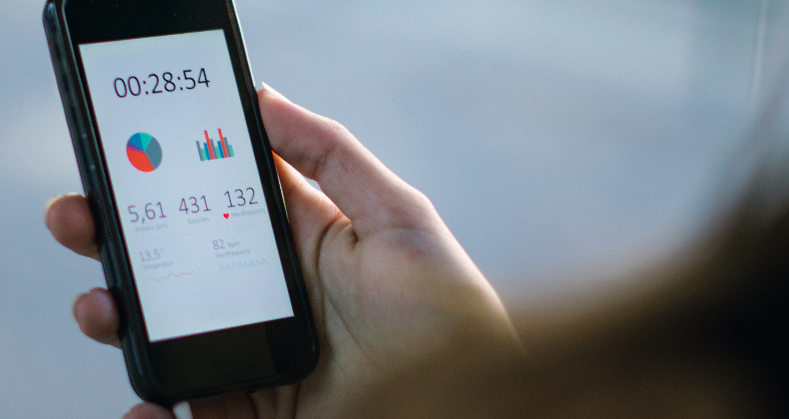 What was the first result in complexity theory?

Let Z_d[x] be the set of polynomials of degree d over the integers.

Let ALG_d be the set of roots of polys in Z_d.

One can easily show that

and that there are numbers not…

A recent article led me to this arxiv.org paper abstract.  (Technical)  Using the D-Wave hardware.  Are the methods being shown real quantum computing?   Points to how Google is testing it.  This relates to some of our own experimentation… Dr. Amit Seti from IIT-Gauwhati presented this talk at GTCx in India. "This talk will cover how medical imaging data can be used to train computer vision systems that automate diagnostic analysis in current clinical practice.…

Watson Analytics Professional Edition was just the right solution for Mears Group, LLC. With the heavy responsibility of servicing and maintaining 1 million…

My colleague Jeff Camm writes in a recent paper. The Bayesian learning aspect of parameters is interesting.  Technical.  Abstract.

Alexa gets Meta, finds you the latest AI research
The Echo bot can find the 50 latest papers and read you the summaries.
Steve Dent, @stevetdent  in Endgadget.

I examined this.  Simply and nicely done.  If you want to scan theMachine…

The international organization HaPoC promotes and sponsors research that brings together the history and the philosophy of computing.

Job of the Week: Wind Energy Research Engineer at NREL

"The National Renewable Energy Laboratory(NREL), located at the foothills of the Rocky Mountains in Golden, Colorado, is the nation’s primary laboratory for research and development of renewable energy and energy efficiency technologies… Ian Foster and other researchers in CODAR are working to overcome the gap between computation speed and the limitations in the speed and capacity of storage by developing smarter, more selective ways of reducing data without …

Beyond Big Data to Complex Systems

Well written challenge to when big data doesn't work, and an intro to complex systems.

The big data paradigm has changed how we make decisions. Armed with sophisticated machine learning…

Intriguing premise.  As an engineer I don't think I fully understand it.  Link to podcast.

New fossil bed discovered in Alberta: The finds at the site include 16 vampyropods, a relative of the vampire squid with its ink sac and fine details of its muscles still preserved in exquisite detail. As usual, you can also…

Mr Clean Goes to the Superbowl

Have been a participant in the Mr Clean brand equity, and especially how it has been enhanced by technology.    Lately there has not been much technical enhancement, but at least he is going to the US Superbowl.  He has alsoIn…

How expensive are the union and intersection of two unordered_set in C++?

If you are using a modern C++ (C++11 or better), you have access to set data structures (unordered_set) which have the characteristics of a hash set. The standard does not provide us with built-in functions to compute the union…

Newly brought to my attention:  Virtualitics.  Bringing VR to Analytics. In Beta:

" ... We have built the first platform to merge Artificial Intelligence, Big Data and Virtual/Augmented Reality.

Getting Better Wisdom from Crowds

Like the quantifying aspect of this.  We experimented with WOC choices and how they linked with actual commercial decisions.   Would like to see it tested with  consumer as well as expert groups. Nominations Due in 1 Week! Computing Community Consortium (CCC) is charged with catalyzing and empowering the U.S. computing research community to articulate and advance major research directions for the field. To do so, the…

The Information War Has Begun Very good general question that we have been discussing for years, well, really decades.   Started way back in the spreadsheet era, when you empowered users to build 'models' of any kind.    Afterwards we were sometimes brought… "This talk reports efforts on refactoring and optimizing the climate and weather forecasting programs – CAM and WRF – on Sunway TaihuLight. To map the large code base to the millions of cores on the Sunway system, OpenACC-based…

Beyond Exascale: Emerging Devices and Architectures for Computing "Nanomagnetic devices may allow memory and logic functions to be combined in novel ways. And newer, perhaps more promising device concepts continue to emerge. At the same time, research in new architectures has also grown. Indeed… Could be quite  a way to add AI experience for students.  In CWorld: