From The Female Perspective of Computer Science

One of the panels I attended at this week's Grace Hopper Celebration featured women from various companies engaging in ed tech, whether as their sole purpose or as a smaller part of their mission. Panellists included Prachie

Storytelling for Brands in CPG

In Adage:
How Storytelling Training Helped Georgia-Pacific Build Sales Without Boosting Budgets ... Georgia-Pacific's creative overhaul of eight brands is rooted in storytelling training for its marketers. ... "

IOT as an Integration of Things

Nicely done article.  Clear it is an integration of things.  But the how and details need to be closely considered.

Always my ultimate argument, its about the decisions being made.

Turning data into leverage
Ozan Turgut discusses how to use visualization and analytics to apply data to decision making.

An initiative for women in computing AIA source Louise Bethune was the first female professional architect in the United States, and possibly the world. She worked in Buffalo in the late 1800s through the early part of the 20th… RAID Inc. to Distribute BeeGFS in the U.S.

Today ThinkParQ in Germany announced that RAID Inc has been selected as a North American Gold Partner for distributing the BeeGFS parallel file system. This strategic partnership will help bring BeeGFS infrastructure solutions…

An obvious thought, place bot style AI into a conversational interaction about doing analytics for given problems and data.    The caution is still that we still don't know how to manage complex conversations,  just simplistic… 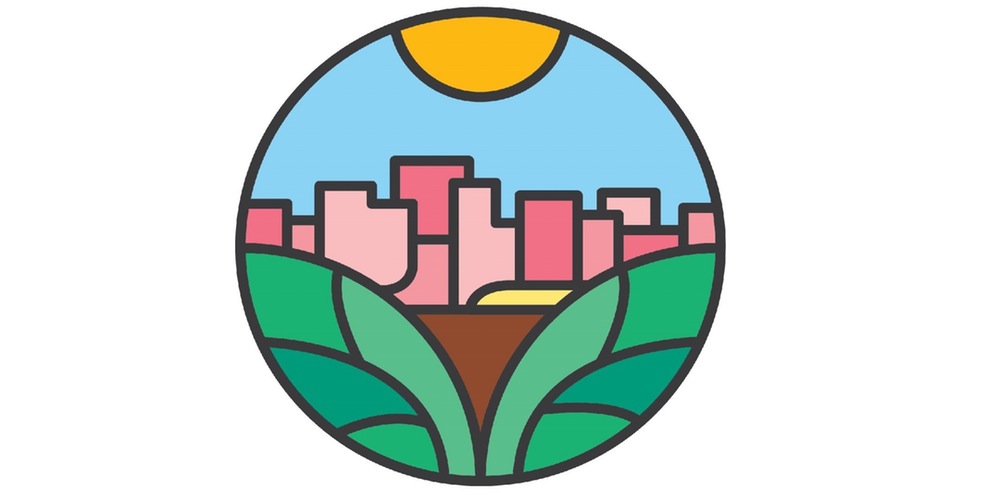 [Book] From Notes to Narrative 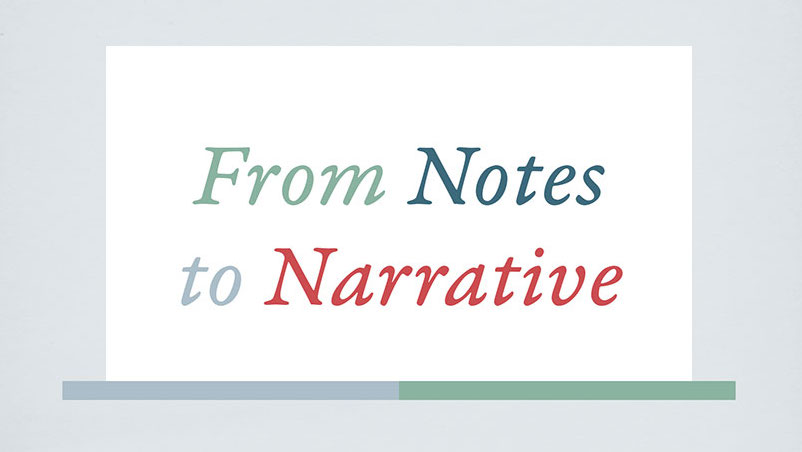 From Notes to Narrative: Writing Ethnographies that Everyone Can Read by Kristen Ghodsee The University of Chicago Press 2016, 160 pages Ethnography centers on the culture of everyday life. So it is ironic that most scholars …

Mozilla’s Open Innovation Toolkit is a community sourced set of practices and principles for incorporating human-centered design into your product development process. It is a collection of easy-to-use, self-serve techniques …

Check out Astronomer (not related to the physical science)

SIX OPEN SOURCE DASHBOARDS TO ORGANIZE YOUR DATA
Astronomer believes that every organization can benefit from having their data properly centralized, organized and cleaned…

Postdocs (Rabin and other) for this year

The Theory Group at Harvard has put out its ad for postdocs again this year.  It will be our second year for the Rabin Postdoc in theoretical computer science. "Rabin Fellows will be provided with the opportunity to pursue their…

Search engines are so core to our digital experience that we take them for granted. Most of us cannot remember the web without Google to…

Beautiful. As usual, you can also use this squid post to talk about the security stories in the news that I haven't covered....

Nicely done piece in Venture Beat.  Lots more links there.  I am sure that most of the systems that implement 'AI' we interact with will be in a Bot form.  Watch for them.  Examples with links below.

8 predictions for A.I. and…

Will be interesting how this plays out.  I will be particularly interested in how it creates new channels to China.

Amazon Prime arrives in China to further challenge Alibaba
What will Jack Ma do? ... With over 63 million people…

A look at what Google has in AI engines.   Have talked to some people lately about the difference between machine learning and AI.   To me machine learning means finding useful patterns with analytical methods.  AI means applying…

Quest for a Topological Quantum Computer

In the CACM.  Pointing to a Nature article.  Was part of a group that looked at potential practical applications in complex supply chain applications.

' ... The race is on build a "universal" quantum computer. Such a device could…

If there was any doubt that the future of local advertising is digital, the latest local ad revenue forecast from BIA/Kelsey confirms…

Good advice for email introductions.  I remember someone offering this advice to me.

Engility to Build Up HPC at FDA

"With this award, Engility expands on our long-standing partnership with the FDA to further develop their high performance computing and complex data analysis capabilities,” said Engility CEO Lynn Dugle. “We look forward to supporting… Today Ace Computers from Illinois announced that the company is integrating the new Nvidia Tesla P100 accelerators into select HPC clusters. "Nvidia has been a trusted partner for many years," said Ace Computers CEO John Samborski… The Women in HPC network is hosting a meetup celebration at SC16. The event will take place at Nov. 15 at 7:30pm - 9:00pm at Caffé Molise in Salt Lake City. "Join us to celebrate the growing community of women in the supercomputing… Gary Grider from LANL presented this talk at the Storage Developer Conference. "MarFS is a Near-POSIX File System using cloud storage for data and many POSIX file systems for metadata. Extreme HPC environments require that MarFS…

Here's a series that aims to break rules in every direction.

Cray and Intel Double Down on Next-gen HPC Systems Since 2008, the Intel and Cray have rapidly increased their collaboration to the benefit of the supercomputing market and customers. "Most recently, Cray has announced win after win for its Cray XC series systems that feature…

The 100&Change is an international competition and a landmark opportunity for thinkers and designers to tackle critical challenges affecting the world. Michele Visciòla will be one of the panel of expert judges who will select…

Eavesdropping on Typing Over Voice-Over-IP