The radio in my kitchen is tuned to a public station. One day it startled me by delivering a lecture, "The unexpected benefit of celebrating failure," by the implausibly named Astro Teller who, according to his website, enjoys an equally idiosyncratic list of accomplishments: novelist, entrepreneur, scientist, inventor, speaker, business leader, and IT expert. That talk concerned his day job: "Captain of Moonshots" at X (formerly Google X, now a separate subsidiary of its parent company Alphabet).a It centered on the classic Silicon Valley ideal of being prepared to fail fast and use this as a learning opportunity. Teller therefore advised teams to spend the first part of any project trying to prove it could not succeed. Good advice, but maybe not so new: even 1950s "waterfall" methodologies began with a feasibility stage intended to identify reasons the project might be doomed. Still, many of us have had the experience of putting months, or even years, into zombie projects with no path to success.b The HBO television series "Silicon Valley" captured that problem, in an episode where a new executive asked for the status of a troubled project.c Each level of management sugarcoated the predictions it passed upward and avoided asking hard questions of those below it. 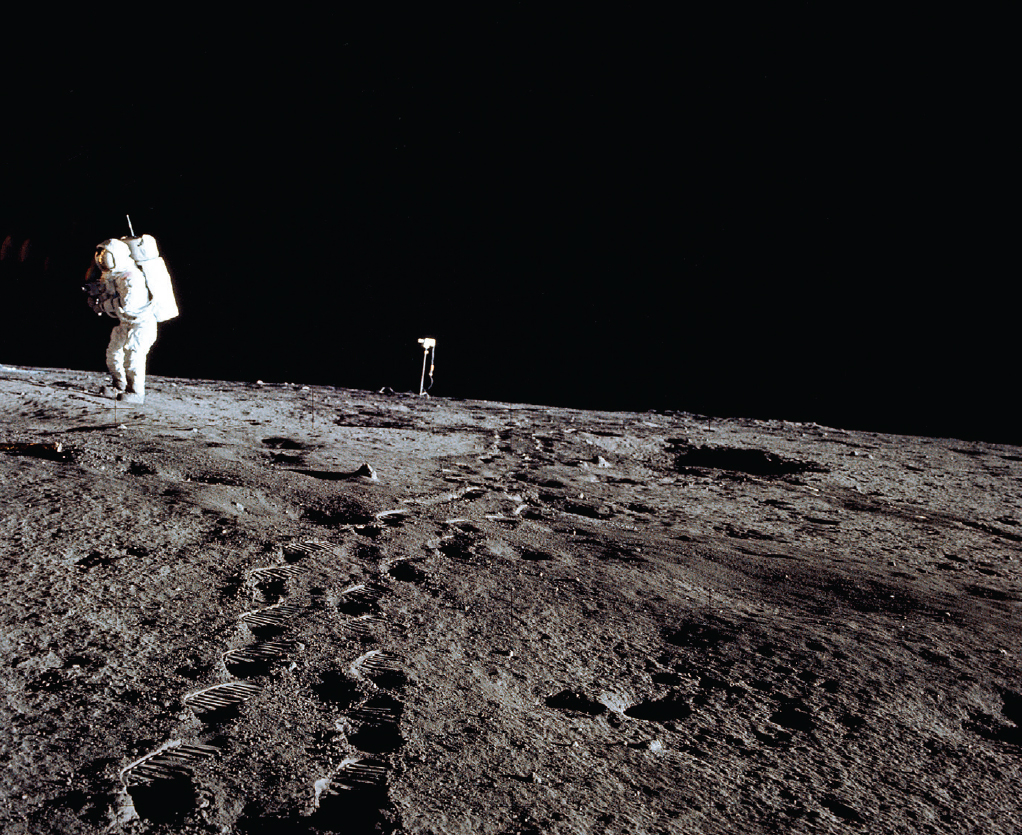 Figure. Astronaut Alan L. Bean walks from the moon-surface television camera toward the lunar module during the first extravehicular activity of the November 1969 Apollo 12 mission, the second lunar landing in the NASA Apollo program. The mission included placing the first color television camera on the surface of the moon but transmission was lost when Bean accidentally pointed the camera at the sun, disabling the camera.

To be honest, I was more intrigued by the "moonshot captain" thing. Teller briefly paid homage to President Kennedy and the huge scope of the real moonshot achieved by the Apollo program of the 1960s. By promoting X as a "moonshot factory" he suggested plans to crank out Apollo-style triumphs regularly, at the inter-section of "huge problems, breakthrough technologies, and radical solutions."d X boasts of uniting "inventors, engineers, and makers" including aerospace engineers, fashion designers, military commanders, and laser experts. Teller's most dramatic example of an X moonshot that failed admirably was that staple technology of alternate worlds, an airship "with the potential to lower the cost, time, and carbon footprint of shipping." According to Teller, X achieved the "clever set of breakthroughs" needed to mass produce robust, affordable blimps, but had to give up when it estimated a cost of "$200 million to design and build the first one" which was "way too expensive." X relies on "tight feedback loops of making mistakes and learning and new designs." Spending that much "to get the first data point" was not remotely possible.

Thank you for this article. The use of this term has bothered me for a long time. Where I work one of reccomended books for new Computer Scientists is Apollo: the Race to the Moon. Reading this dispels the notion that what tech companies call a moonshot, is anything of the sort. Its a great disservice to the women and men involved when this term is bandied about today.

If you are already an ACM member, Communications subscriber, or Digital Library subscriber, please set up a web account to access premium content on this site.

Get full access to 50+ years of CACM content and receive the print version of the magazine monthly.

Non-members can purchase this article or a copy of the magazine in which it appears.
Sign In for Full Access
More News & opinions

Fears about AI Are Overblown